This page lists all of the ranks within the Air Training Corps. For each rank, a picture of their rank insignia, abbreviation and what to address them as is listed below.

Cadets who excel in activities and show signs of leadership potential have the opportunity to progress through Non-Commissioned Officer (NCO) ranks.

Note: Cadets without rank (Cdt) do not wear any insignia and are often referred to by their Surname. All cadets above the age of 18 have will include the prefix "Staff" to his/her Rank, and also wear rank slides on their epadlettes with "Staff Cadet" embroidered below the insignia.

All staff start off as a Civilian Instructor (CI). It is a non-uniformed role and CIs will normally help with instructional duties and/or administration on units. They are addressed by cadets as either Sir/Ma'am.

SNCOs are involved in instructional duties and are responsible for monitoring standards around drill, dress and discipline. Flight Sergeants and Warrant Officers may also take on additional responsibilities within the local sector (area) or wider wing (county level). 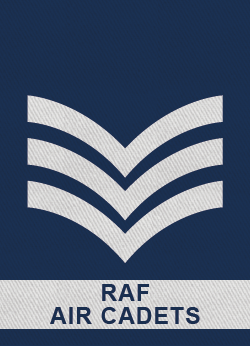 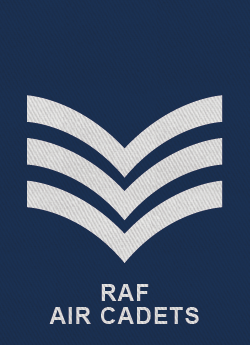 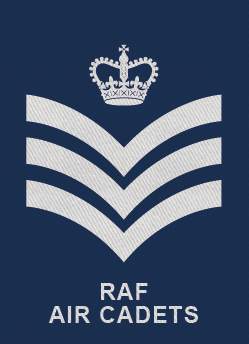 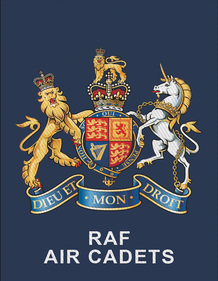 It is common to find Junior Officers (Pilot Officer, Flying Officer and Flight Lieutenant) based at Squadron or Detached Flight level whereas Senior Officers (Squadron Leader, Wing Commander and Group Captain) will be placed at Wing, Region or Corps level. 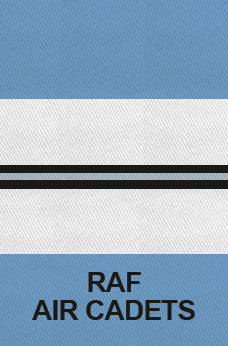 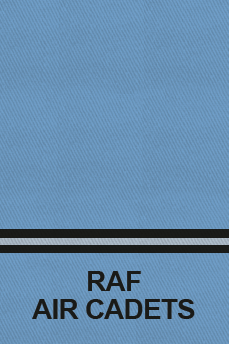 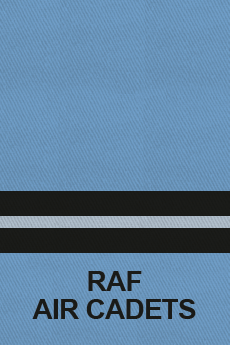 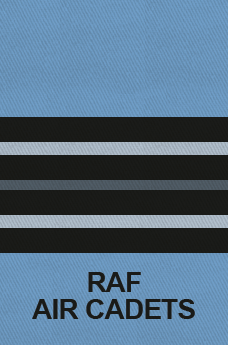 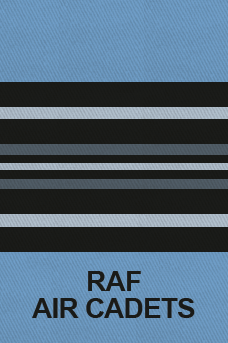 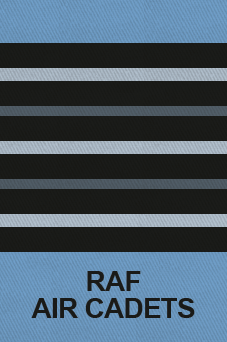 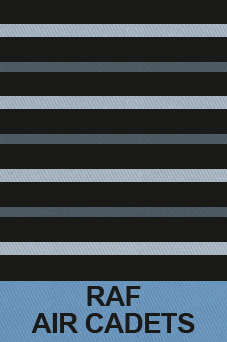 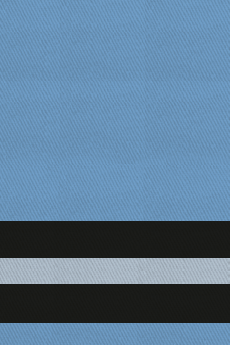 By continuing to browse or by clicking "Accept Cookies," you agree to the storing of first and third-party cookies on your device to analyse site usage and enhance the user experience of this website. We do not collect your personal data for marketing information. Ready our Privacy Statement for more information.